The recent global pandemic has challenged many across the globe and has taught us several key lessons - one of which is the power of collective action and resilience in combatting a problem. As we celebrate Women’s History Month, the same very basic principle of having a united front may help achieve gender parity in the workplace.

Despite some progress, gender inequities continue to persist in 2020. While such differences may be perceived as a “women’s issue” that needs to be addressed only by women, evidence suggests otherwise. Even while having similar qualifications, ambitions, abilities, and doing all the right stuff, women continue to experience different outcomes -  suggesting collective action may be the answer to speed up the progress in achieving gender equity.

Some of us may simply not know how to help when it comes to gender inequities-we may not see how such disparities manifest themselves in the workplace. As leaders what can we do?

Setting the Tone as a Leader for Inclusivity

Leader behaviors, both good and bad, tend to trickle-down the organization – they can be contagious.  Establishing the tone as the leader to create and maintain a gender-equitable organization, would encourage other members to do the same. Leaders’ actions can be instrumental as some organizational members may consider they do not have a say in the matter, nor that the best course of action would be to watch (and perhaps cheer) from the sidelines as women seek to shatter the glass ceilings.

However, research on psychological standing points to the critical role of leaders: it suggests clear communication can help increase the engagement of organizational members, who may otherwise refrain from participating in gender-parity initiatives, thinking it is not “their business” or they do not “have a place” in the conversation.

Indeed, research on executive selection into the upper echelons of organizations, where women have been historically underrepresented, suggests predecessors can play an important role in having a gender-inclusive gatekeeping at the apex of organizations that facilitate the success of women CEOs. Commitment to inclusion and diversity, combined with mentoring, can create the conditions of success for women.

Below are three consistent areas in which may help foster a gender-equitable organization:

The actions, and also inactions of leaders send important signals about norms of conduct in organizations. Leaders who seek to establish and reward gender-inclusive conduct can help foster collective action within their organizations that may speed up the progress in achieving gender equity. 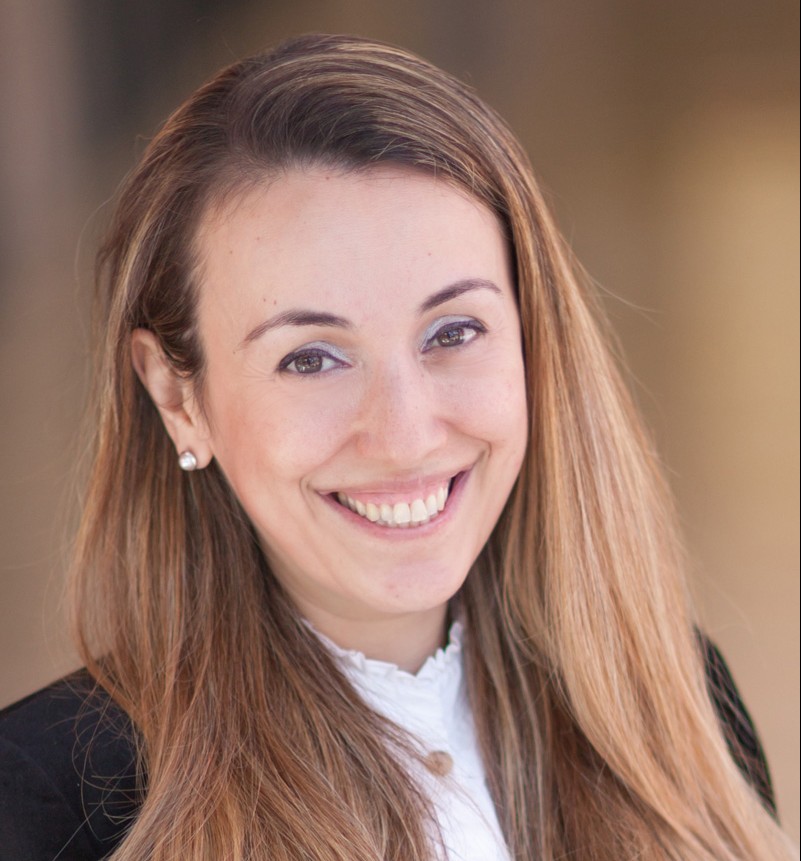