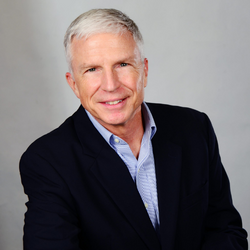 Craig Faller is a retired four star United States Navy Admiral with nearly four decades of global leadership experience.  Faller most recently led United States Southern Command where he was responsible for U.S. military operations in Latin America and the Caribbean with the primary objective of forging strong security partnerships.  He has served in the Middle East and Indo-Pacific regions both on large staffs and in Command of a United States Navy Carrier Strike Group and two warships.  He has extensive Washington, DC experience in the Pentagon and with Congress as the Department of the Navy's Chief of Legislative Affairs (lead representative to Congress on behalf of the leadership of the Navy).  In the Pentagon he served as the senior military assistant to the Secretary of Defense.

A graduate of the United States Naval Academy, Faller earned a bachelor’s degree in systems engineering and a master’s in national security affairs from the Naval Postgraduate School.